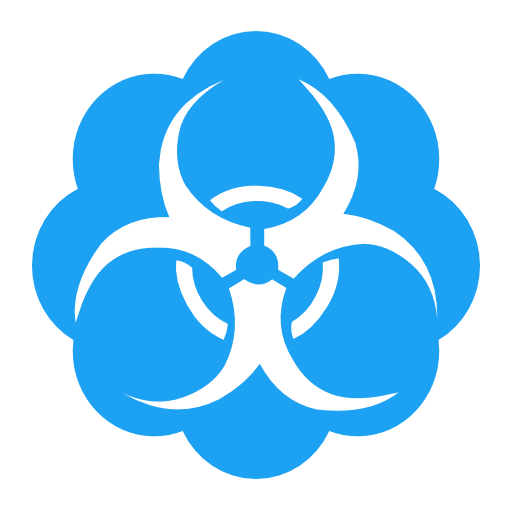 I have deleted my Twitter. No, not the actual account. Someone could come along in 30 days, steal my name, and do weird spammy identity-theft stuff with it. But I’ve deleted the entire archive of 21,912 tweets.

Since Elno [sic] took over, fired 75% of the staff, and made some “interesting” political decisions about who to unban, my confidence has been shaken enough for me to finally throw in the towel. I’m done. I’d write more here, but TwitterIsGoingGreat is a better resource for facts and timeline. And a few celebrities have worded their thoughts on the matter FAR better than I could have.

“I’m about to depart. We don’t need the arrogance of the billionaire class to feel like they can just come in and solve everything. Even without him involved, I just find that it has become such a toxic environment. For my mental health, I need to tune out. I don’t feel good being there anymore.”

I can not fathom the emptiness, the insecurity, the insatiable need for attention and validation, the staggering arrogance, the malevolence and total void of human experience that is Elon Musk.

He’s the richest man on the planet. … He can have any material thing he wants, and he will never be happy or satisfied. He has no real friends. Every single person around him is either a viper, a parasite, or both.

So what does he do? He bullies and threatens and harasses and trolls and behaves like the weak, scared, insecure child he has always been. That’s a tragedy for him, but it’s dangerous for us. He doesn’t care what he destroys or who he hurts as he chases this existential thing he can not ever have.

You know the saying “hurt people hurt people”? He’s a hurt person who is hurting our society, making people I care about less safe. The consequences of this one man’s midlife crisis are global, and that terrifies me.

So that’s it for me. You can find me over on Mastodon at @BrianEnimga@xoxo.zone. Several of my bots used to simultaneously post to both Twitter and Mastodon. I’ve taken down the Twitter half. They only hit Mastodon now:

Interested in joining Mastodon? Everyone tells you to “pick an instance” to create your account on. Once you’re joined to any Mastodon instance, you can follow people from anywhere. (It’s like email in that regard: I can use my Gmail account to talk to someone on Hotmail, for instance.) Think of the instance as a neighborhood. You’ll occasionally pass by the neighbors (“Local Timeline”), so your best experience would be choosing neighbors you like. In the absence of any other driving force, I’d suggest signing up to a server in your geographic area. For me, that might be pdx.social. You’ll see hyper-local news and events, general observations, and fun people. If that doesn’t float your boat (or your area is too small have a regional server), find one that matches your interest, whether that’s music, art, science, infosec. Heck, I saw one that was specifically for Etsy sellers. If you find you don’t like your neighbors, you can always move to a different server. Doing so is easy, and everyone who was previously following you gets their subscription automatically moved over to the new account, too.

See you around the Mastodon!