We have (or rather, had) rats in the attic en la casa de Enigma. Before dealing with them directly, I thought it important to identify and fix the ingress and egress points. There’s no point to setting up rat traps if wave upon wave of rats keep arriving.

I found three candidates. One was a break in the wall near the exterior basement door. I am fairly certain that was where they were getting into the house. The next spot, an interesting one indeed, was the seam between the wall and the floor behind the kitchen stove. There is no strip of baseboard there, so it’s just raw wood floor meeting raw plaster-and-lathe wall with about a half-inch gap between. I believe they used this for the occasional jaunt into the kitchen to pilfer cat food and cat toys. Yes, they stole cat toys. We have a few toys that are essentially culinary rabbit fur wrapped around a hard plastic body. The cats go crazy for these. Apparently the rats do, too. I found a couple of them wedged between the wall and floor in a way that no simple cat soccer game could achieve. Oh, and the faces were chewed off, also in a way unachievable by cats.

The third possible ingress point were a series of vent holes, under the eves, in the back of the house. At some point in history, they all had wire mesh screens, but several of those were no longer present. I cannot say with any certainty that rats were dangling from the gutters and using these to get in, but I can say that something disturbed the attic insulation. At least one hole was clear passage into the attic. From another, wisps of pink fluffy cotton-candy-like insulation had undoubtedly been pulled. My gut reaction is to blame nesting birds — but whether birds or rats, I’d rather not have creatures stealing my insulation.

The obvious thing to do is replace the wire mesh screens, but that would be challenging. As I said, the mesh is on the inside of the holes. Those holes are on the second story of the house, past the upstairs living quarters, past the storage areas, past the crawlspace, at a point where the roofline meets the joists, with just inches of clearance. Getting back there would be difficult. Having enough clearance for a hammer or staple gun? That was unlikely to be the case.

So. Attach the screens from the outside. But without looking crappy. The “I’m a cheap landlord” solution would be to cut square of wire mesh and staple-gun them over the holes. Screw appearance. But I didn’t want that. I wanted a solution with a little more style. Maybe cut some fancy trim in the miter box to build up little square ridges to cover the mesh edges — similar to what you’d do with a wooden screen door. That would look better, but I’d still have weird squares of mesh around each round hole, which I thought would look bad. This got me thinking about the heat registers within the house.

I could design something similar, prototype it in plastic, maybe have it professionally printed or laser cut in a nice looking stainless metal, and have the same victorian flair on the outside of the house as I do on the inside. After a little bit of copying, doodling, and tracing, I had a viable vent cover. (I highly recommend the books “Florid Victorian Ornament” and “Treasury of Ironwork Designs”) 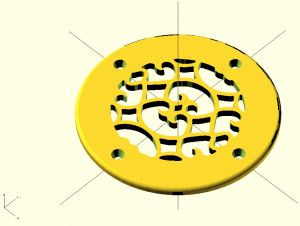 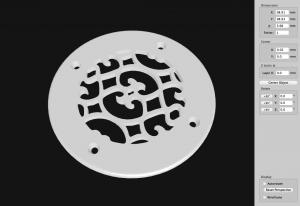 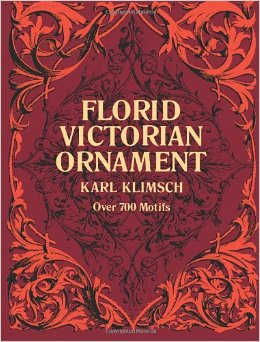 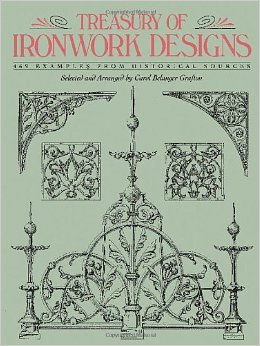 I printed out a sample and tested it out. 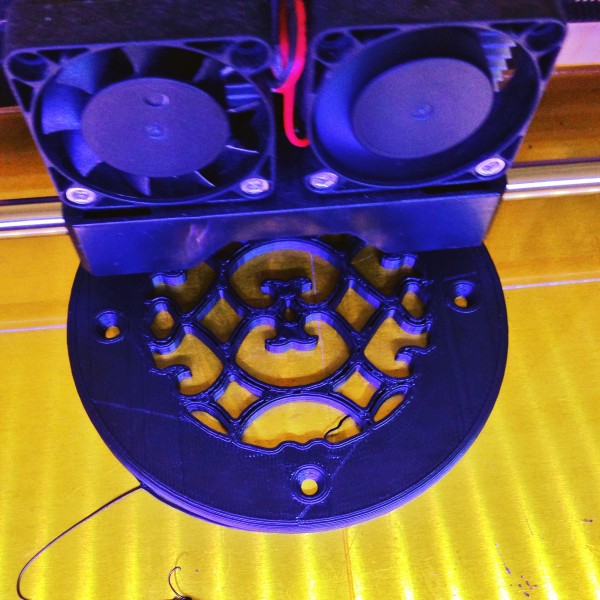 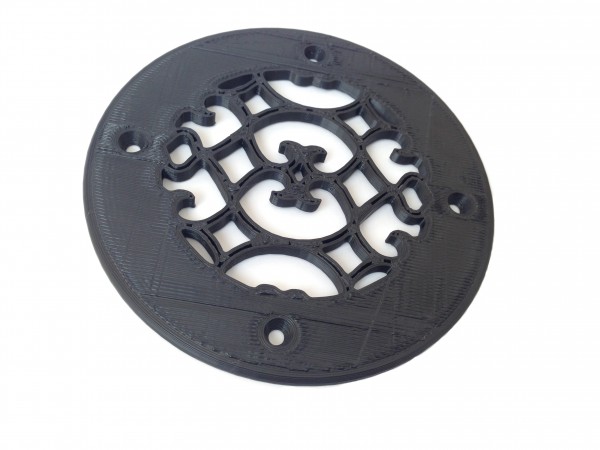 Looks good! (Though this one is a little off-center due to the awkward angle — behind a prickly bush, above a window — I had to install from.) It turns out metal is a little cost-prohibitive, but the plastic looks fine and should hold up well. 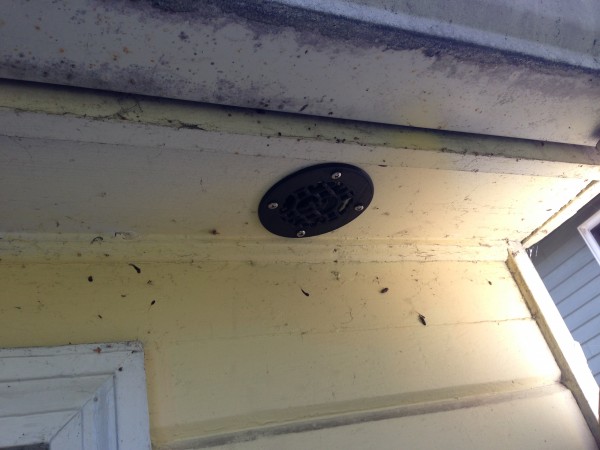 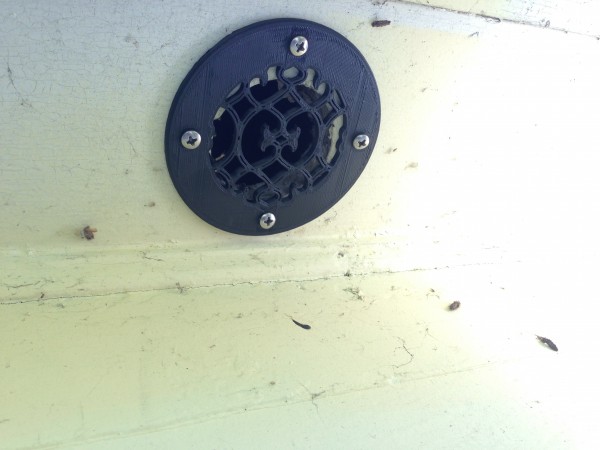 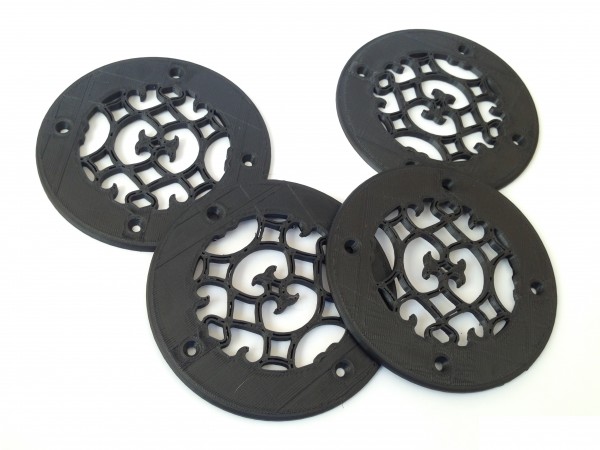 Since installing them, I’ve noticed a few more cotton-candy-like threads of insulation pulled through the grills, but I at least have a guarantee that the openings are now too small for animals to pass.

You can find the 3D model and design files over on Thingiverse as “decorative round vent cover.”

One thought on “Attic rats lead to custom-printed vent covers”