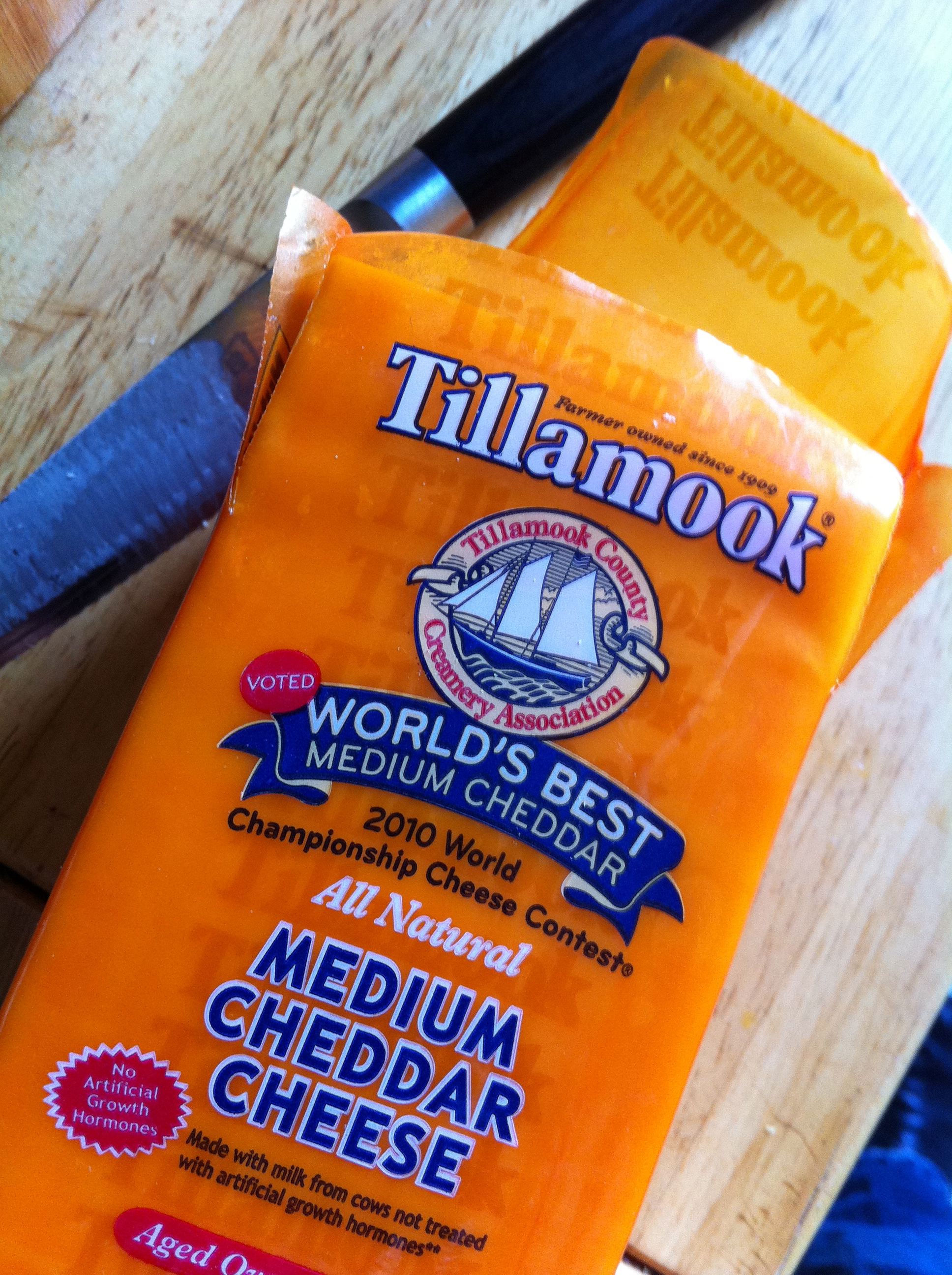 It is not a surprise to most people I know that I love cheese.  It’s great stuff.  Cheddar is a staple cheese that I often keep stocked at home.  I often get a local brand, like Tillamook, because I’m eco-hipster like that.  On one of the recent baby loafs (because, really, how can you survive with less than a baby loaf?), I was mildly amused at some of the labeling.  “Voted world’s best medium cheddar, 2010 World Championship Cheese Contest™” 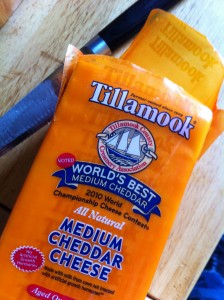 I pictured a “contest” staged by some marketing company, with a stacked deck of contestants that made this particular cheese a clear winner.  But a little bit of Googling later, I discovered that this cheese contest is serious business.

In this particular case, Tillamook was stacked against 58 other entries and won by mere fractions of points.  The top eleven cheese are listed and ranked by score, from 99.6 down to 98.2.  I have no idea if the rest of the list, which have no scores printed, is ranked by score — but whether it is or is not, I am not sure that I would want to be the dude at the bottom of the list.