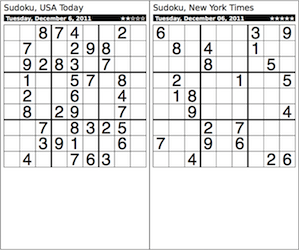 The other day, I published my Sudoku Scraper code, both on a project page here at Netninja and over at GitHub. 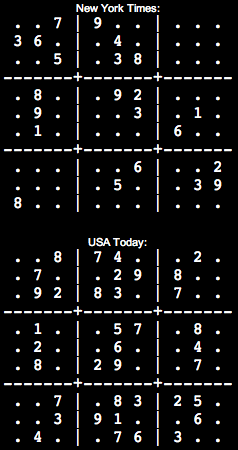 More information, as well as the source code, is available on the project page: