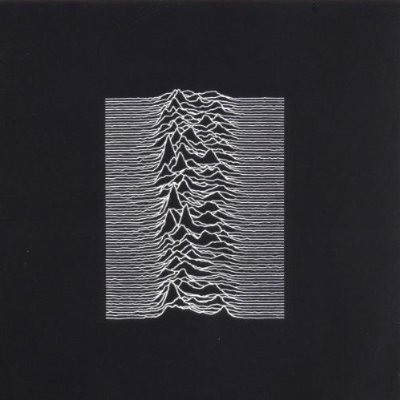 Last weekend, Kim and I stopped by Departure for a couple of cocktails before dinner.  Departure is a fun place with a great atmosphere, although the drinks are a bit spendy and the waitress mixed up my martini order. (I wanted a vodka martini using locally-distilled New Deal vodka and got one with gin instead.) 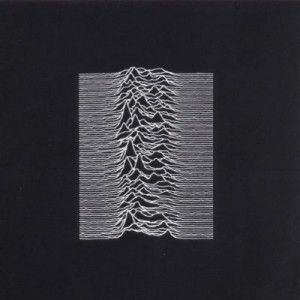 We shared the fifteen story elevator trip down with another group of people. One of the guys was wearing a black button-up shirt with a black t-shirt underneath, buttoned most of the way so that just the top few lines of a Joy Division album cover were visible — totally unrecognizable unless you really knew the album cover.  I know that most consider it a social faux pas to talk in the elevator — especially to strangers — but I had to compliment his shirt choice.

When the elevator reached its destination, its lady robot voice chimed “Lobby.” Because I sometimes kick into echolalia mode and because a scene from an episode of Monk has since gotten lodged into my brain, I mindlessly parroted “LobbyLobbyLobby.”  Surprisingly, the guy recognized the Monk reference and we scurried off to find our bus.