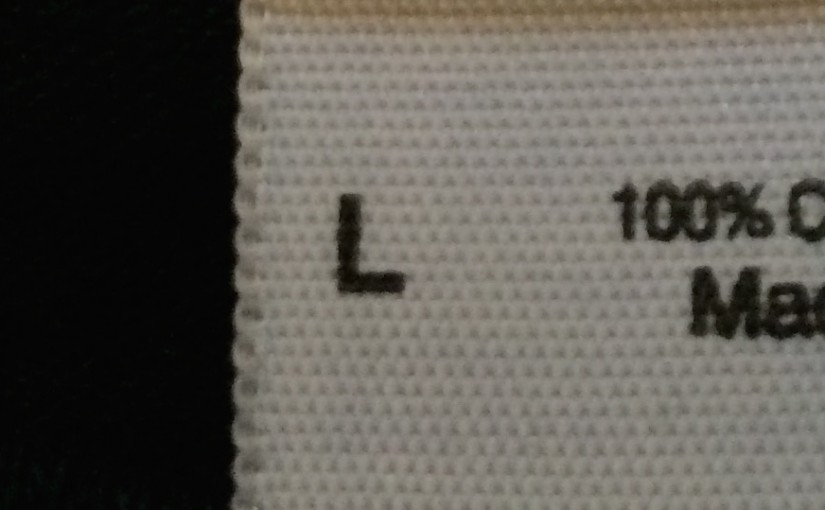 I recently agreed to a new rule in the house: with a few exceptions, such as smartphone-as-alarm-clock, no gadgets in the bedroom. I’ve always thought that the bedroom should be for sleeping, plus one other thing, but have slowly been slipping — so gradually that I didn’t notice. Twitter, texting, and generally interacting remotely with people not physically present in the bedroom can be distracting and disrespectful.

The fallout from this rule is that the Kindle is on the bedroom–ban list. That actually turns out fairly okay. I read more long-form stuff on the eReader (novels and nonfiction), but short-form (short stories and articles) fit better in the “I’m about to fall asleep soon” scenario. I’ve been reading “The Magazine: The Book” for a while, but will need new content soon.

Against my better judgement, I got a little wild a few weeks ago and ordered a print subscription to Wired Magazine. I last canceled my Wired subscription just after Y2K. I keep hearing how it’s even more ads than content these days. (And it was pretty ad-heavy back in the day.) I also hear through the grapevine that it’s lost its tech roots and is now all fluff. On the other hand, I keep reading some great articles on Wired’s online site. There’s the one about the real hacking tools used in Mr. Robot. There were a few about goobergoat (i.e. video game sexism and harassment) and some good work that arose from the hatred. There are some actual good articles out there.

So I thought I’d give it a chance. It was roughly $20 for a year of print + iPad, which lets me seamlessly transition from reading in bed to reading on the bus. There’s promise there.

Yesterday I received a large plastic squishy envelope from Wired. This left me a little confused. There obviously wasn’t a magazine inside. Opening the envelope revealed an unwanted t-shirt. I don’t remember being offered an atrocious t-shirt during the sign-up process. And I certainly don’t remember ever being given the chance to pick a size or style. This was a large shirt, and obviously a mens cut. 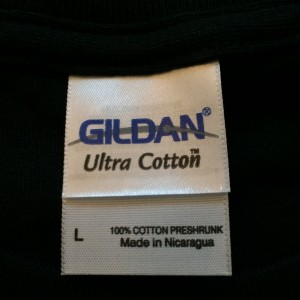 Like many people in the world, I have a weird body. I do work out, which does help some areas, but helps other parts more slowly, which ultimately contributes to the weird shape. Yes, I should probably switch up my exercise routine, but that involves breaking pattern, and I’ve proven to myself time-and-time-again that that leads to easy excuses for not exercising.

Because my weird body, in mens clothing I typically fit best in a small. Wired doesn’t know that, nor did they care to ask me. They just assumed I was a large man and sent me an unwanted throwaway promotional t-shirt. I’m sure their intent was good, but to me this feels both disrespectful and sexist.

Anyone want a tent of a t-shirt? Otherwise it gets cut into household rags.

One thought on “Dear Wired: please don’t assume I am a man, or large”