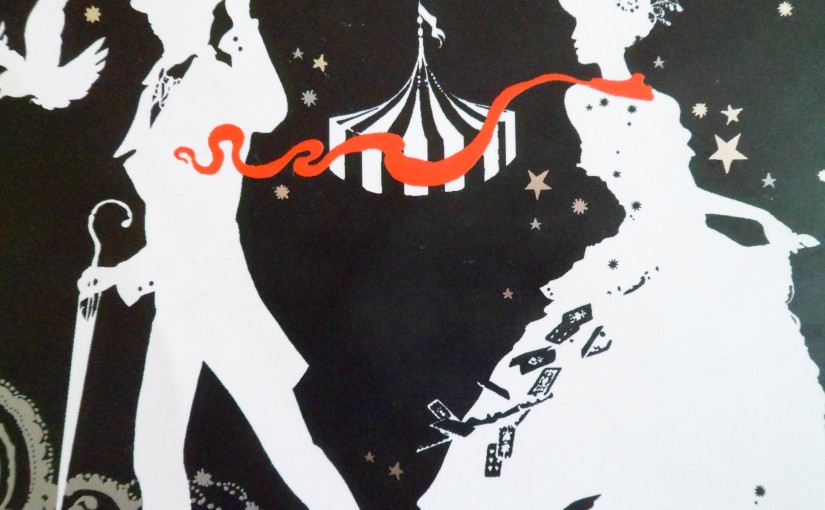 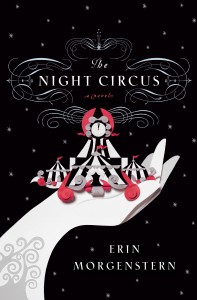 “Stories have changed, my dear boy,” the man in the grey suit says, his voice almost imperceptibly sad. “There are no more battles between good and evil, no monsters to slay, no maiden in need of rescue. Most maidens are perfectly capable of rescuing themselves in my experience, at least the ones worth something, in any case. There are no longer simple tales with quests and beasts and happy endings. The quests lack clarity of goal or path. The beasts take different forms and are difficult to recognize for what they are. And there are never really endings, happy or otherwise. Things keep going on, they overlap and blur, our story is part of your sister’s story is part of many other stories, and there is no telling where any of them may lead. Good and evil are a great deal more complex then a princess and a dragon, or a wolf and a scarlet-clad little girl. And is not the dragon the hero of his own story? Is not the wolf simply acting as a wolf should act? Though perhaps it is a singular wolf who goes to such lengths as to dress as a grandmother to toy with its prey.”