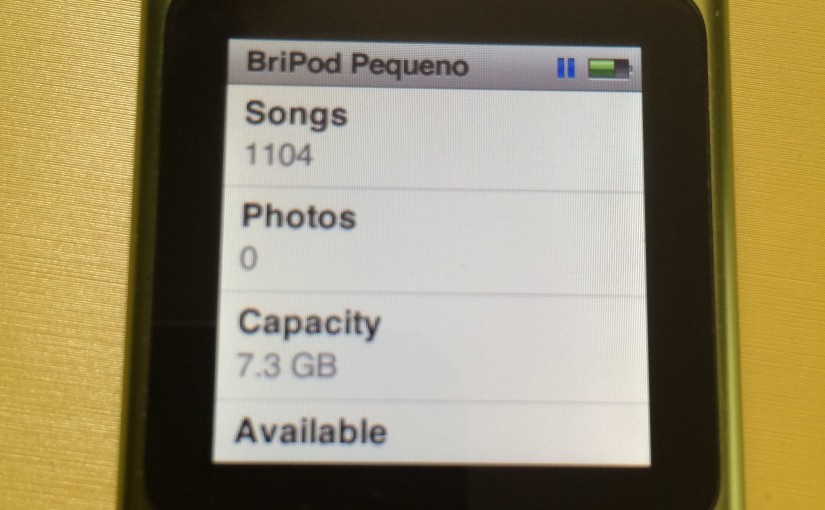 I listen to a good amount of my music “in the cloud.” At first, that meant Pandora. I’ve since dropped that in favor of Rdio, which does the Pandora radio station shuffle thing, but also lets you pick what you want to listen to, on demand. (As an aside, I have no real opinion on Spotify vs Rdio, aside from Spotify’s signup requiring a Facebook login at the time.) I use iTunes Match to access my entire library remotely. I listen to a few music podcasts such as Coverville and Going Quantum. I even store a few recent albums, that I haven’t yet added to iTunes, in Dropbox and use Tunebox to play them back.

The problem with all this is battery life.

During the week, I have a charger at my desk. It’s pretty easy to top off power mid-day. When traveling, power becomes more precious. Sure, I have a fancy USB recharge battery, but juggling a phone tethered to a battery is a little awkward when you’re on the go.

Since I’m on-the-go this week, I thought I’d dig up an old friend. 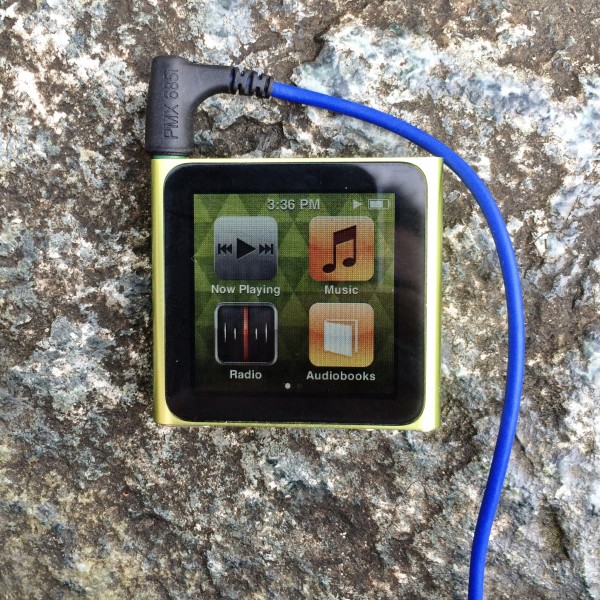 There was a time when 8 gigs was a near-infinite amount of music. Today, 1000 songs plus a couple of audiobooks feels tight. Don’t get me wrong. There’s almost nothing but great music on there. It’s filled with a series of smart playlists that get a good combination of high star ratings and stuff I’ve added to the library recently that doesn’t yet have a star rating. It’s just that there’s no easy way to meander. Shuffle brings about The Flaming Lips covering Dark Side of the Moon and suddenly I feel like I want to switch to an actual Pink Floyd album directly after — except I don’t have that album on me. But despite that little bit of hesitation and disappointment, another good track came on and I was happy with what the selection.

So ultimately, 8gb on music “on the ground” is perfectly fine for road-tripping and wandering around town on foot — especially given it does not eat up any phone battery. It just takes a little mental retraining to accept, and even embrace, the constraints of the medium.

And on that note, I bid you goodbye. I have some music to listen to. 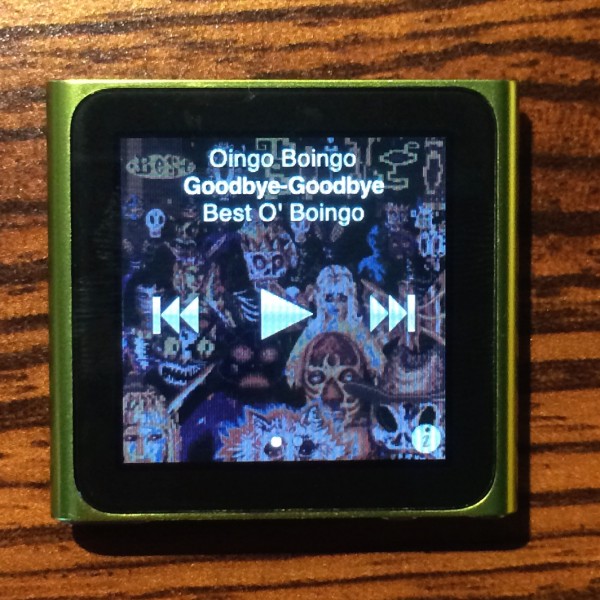