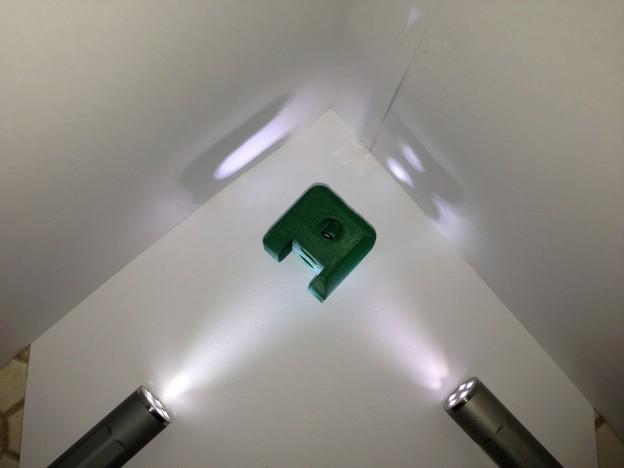 I read Douglas R. Hofstadter’s book “Gödel, Escher, Bach” years ago.  Although a few chapters have latched themselves to memory, I’m sure I have since forgotten most of it.  The cover, though,  has stuck with me the longest.  It consists of some blocks under spotlights, the shadows of which spell out “G E B.”  (Though looking back at it now, and after having tried to set up a similar photo, I have to wonder if the shadows were photoshopped in.) 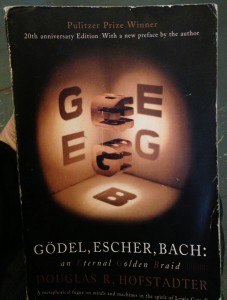 When I was more into woodworking, I thought that I might make a cube with my initials.  That never happened.  I got a 3D printer and thought that might be a fun little project.  It has since taken two years to happen.  The thing that kicked it off?  Thingiverse’s Customizer.  This is a way for a designer like myself to upload a specially prepared CAD file that exposes certain variables to the end user.  These variable parameters then get UI knobs that let anyone with a web browser twiddle settings and view the results in realtime in a browser.  It makes things really easy and requires no software on the end user’s part.  They plug in the values they want until the preview looks good and the system generates the 3D file that they download and print.

I decided I would make my own user-tweakable Monogram Cubes using the Customizer system.  (Full disclose: part of the motivation stems from Thingiverse running a Customizer contest to win the new Replicator 2.  Customizer and download the model early and often!)  Generating a cube is now really easy: just open the Monogram Cube in Customizer, select some initials and a font, download, and print. 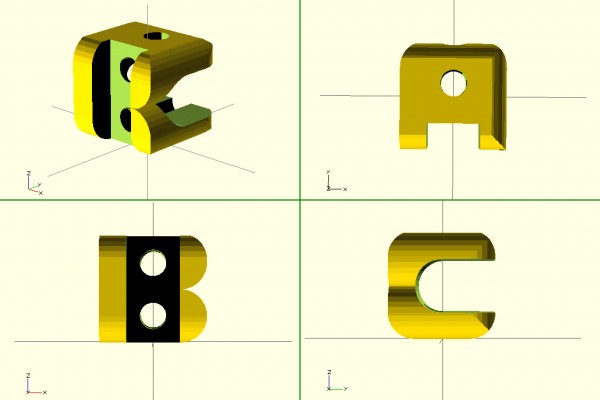 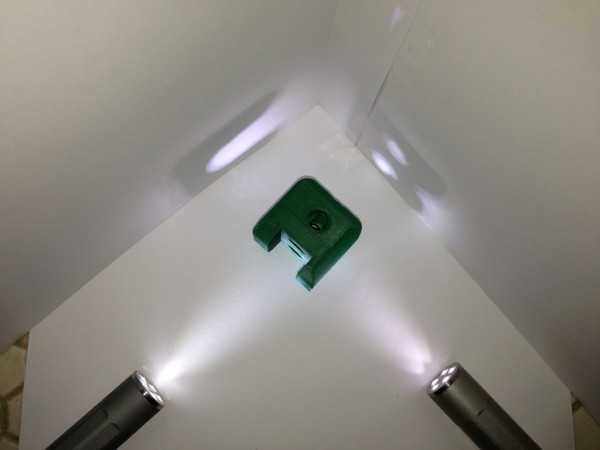 There are two typefaces you can choose from. “Blocks” yields better results, but is more stylistic and block-like. It reminds me of some display typefaces from the 20s and 30s. It has smaller overhangs and is easier to print. “Alternate” results in more consistently letter-like, less stylized results, but has more overhangs and is harder to print. It also has a few more incompatible letters.

Many letters you select, depending on which face they are on, will have overhangs that will require a raft with supports. You might be able to skirt around this with certain configurations of letters (for example, if only one of the three letters has big overhangs) by rotating on the X or Y axis or even flipping the whole block upside-down.

Find it on Thingiverse: http://www.thingiverse.com/thing:53940