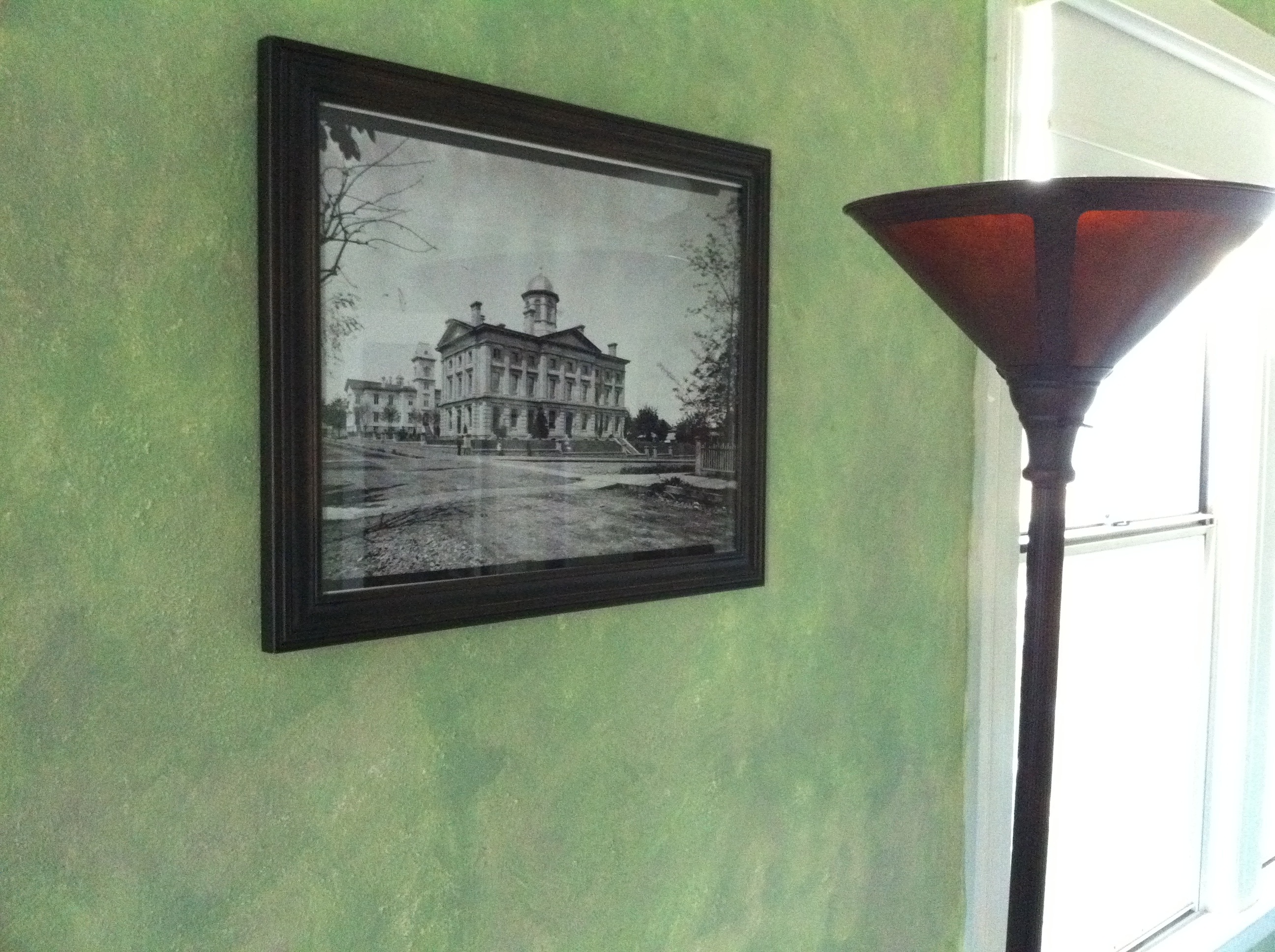 There is a local blog I follow, Vintage Portland, that digs through the city archives and posts vintage photos of Portland every few days.  Last month, they posted a photo of Pioneer Courthouse from 1875, with a school in the background that is now PDX’s living room, a.k.a. Pioneer Courthouse Square.  I really enjoyed the photo and discovered that the original image is a crazy-high resolution.

A couple of weeks ago I sent the high-res image to a photo printing service and got a tube containing a 16″x20″ print a few days later.  A nice frame later, and I have a respectable picture to hang in the the living room. 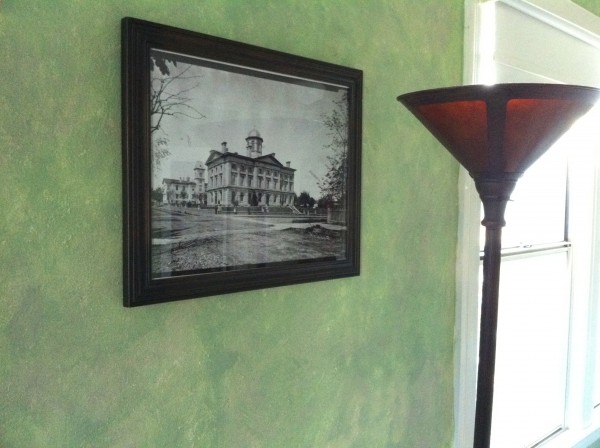 P.S. You need to watch your aspect ratios.  Those old photos do not always conform to the standard 4×3 that digital cameras produce.  I actually had two different photos printed, but one of the images was a lot taller than typical photos.  The service I used truncated it, chopping off the top and bottom, instead of letterboxing it.  The image itself was an old map, so some of the text and legend got chopped off, making it much less interesting and usable.  You may want to manually chop or pad your photo to remove any possibility of ambiguity.