Last week, I saw a tweet from @brampitoyo about a new monospaced font for programmers called Anonymous Pro. I can appreciate a good font, especially one designed with the unique needs of programmers in mind. This font has a few extras built in, too. The common point sizes used for coding have pre-rendered bitmaps, making display quick and consistent. The designer went out of his way to make sure letters and symbols were non-ambiguous (for instance the slashed zero versus the foreign letter that looks like an uppercase O with a slash: Ø).

Previous to this, I had been using Vera Sans Mono for my day-to-day editing (a Linux box at work) and Consolas and/or Andale Mono on the Mac. These were picked mainly out of convenience, availability, and not straying far from defaults. I never took the effort to copy the Vera Sans family over to the Mac, and even if I did, I suspect I might have found it a bit annoying due to the sub-pixel rendering differences between the two operating systems. With two distinctly different fonts, I wouldn’t be noticing rendering differences.

So given that background, I jumped into using Anonymous Pro for a few days and found I really did not like it. The characters felt a little too thin and spindly. The white-on-black of my console windows felt tolerable, but the black-on-white of my editor windows was just a little to thin to be comfortable. Additionally, it felt just a little too pixelated, but I am not sure if this is how I truly think or if it is just bias creeping in from how smoothly Vera Sans Mono renders. Let me reproduce a pair of examples:

This is Bitstream’s Vera Sans Mono, the font I have been using for the last few years in the Linux world: 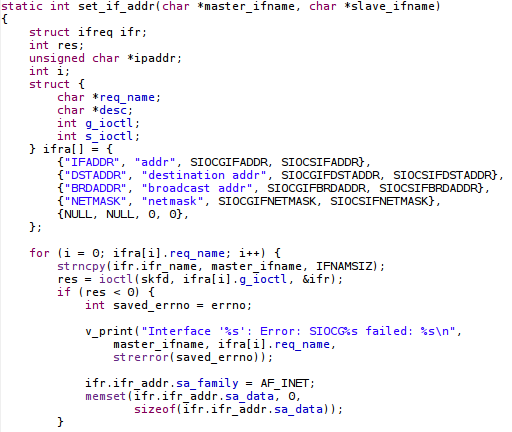 This is Anonymous Pro, the newly released font: 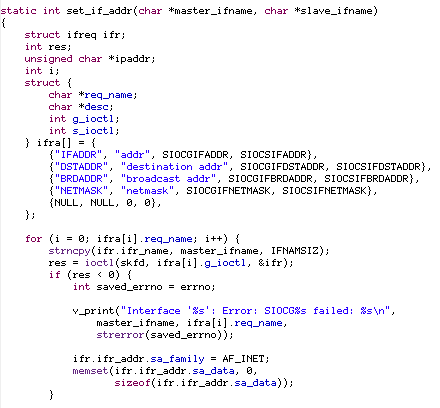 Anonymous Pro just felt a little too thin and jagged to be a keeper. Today, I switched back to Vera Sans Mono.