This is for the benefit of friends with iPhones–to get a feel for what sorts of applications I have installed and how I go about organizing them. 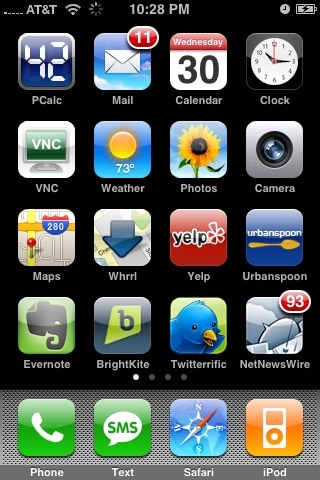 Page 1
These are the applications I use all the time and always want handy. They include: 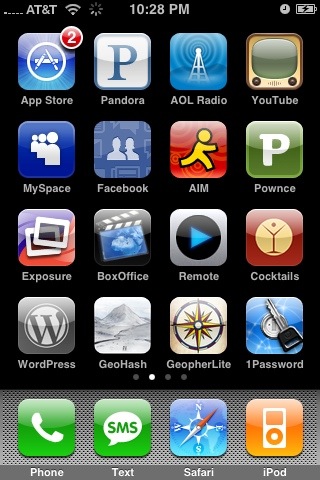 Page 2
These are useful apps or apps I’m evaluating to be useful, but I probably do not use them everyday. 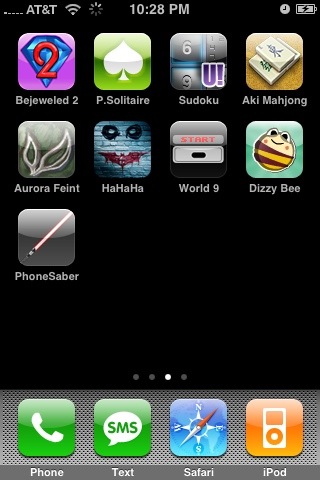 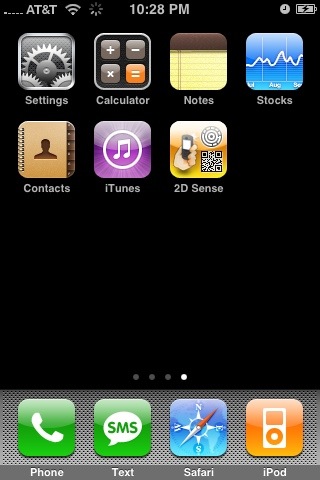 Page 4
Stuff I don’t really use.