So there is this meme going around, most recently seen on Phaedra’s journal. I’m not usually one for memes (well, I sometimes do them but rarely post the result), but this seemed too cool to pass up.

1. http://en.wikipedia.org/wiki/Special:Random
The first article title on the page is the name of your band.

2. http://www.quotationspage.com/random.php3
The last four words of the very last quote is the title of your album.

3. http://www.flickr.com/explore/interesting/7days/
The third picture, no matter what it is, will be your album cover. 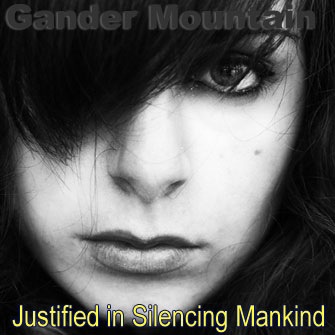 I spent very little time in Photoshop, and the font effects are pretty generically craptastic, but… you know… it sort of works in conveying a low-budget album. It’s obviously a garage band of some kind that plays death metal, or perhaps it’s a gothic band. The girl is probably the drummer’s little sister.

One thought on “Album Cover”