I scored pretty well at first in dominoes, but then the beer caught up with me. Julian always insists people come up with pseudonyms when playing dominoes. To combat his “JC alias Christ,” I came up with “Gandhi G,” which somehow got expanded to “Gandhi Gonorrhea.”

There was an art opening that evening, and I didn’t get any shots of things except for this one thing that baffled and confused me. An anteater labeled “marriage?” What?

I got some Triops the other day and set them up at work on Monday. This morning, they have finally hatched! I have previously done the ant farm and sea monkey thing at work and needed a little something different. Triops are sort of a cross between a horseshoe crab and a face-biting alien. They are similar to sea monkeys in that they are aquatic and live 20-90 days, but unlike sea monkeys can grow to be an inch or two in length, so should be much more interesting to watch. 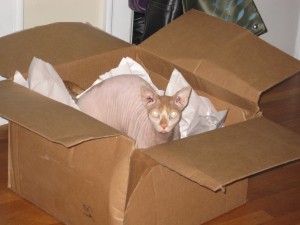 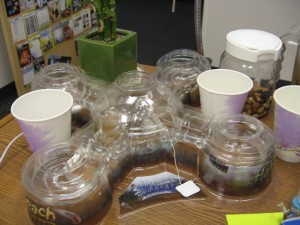 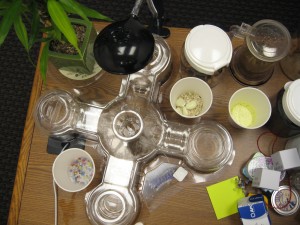 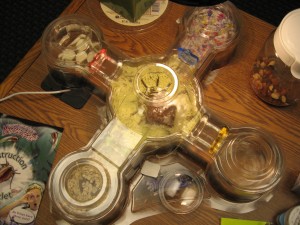