Please note that all blog posts before 8 April 2007 were automatically imported from LiveJournal.  To see the comments and any LiveJournal-specific extras such as polls and user icons, please find the source posting at http://brianenigma.livejournal.com/2007/01/

I was going to post a couple of pictures, but realized that there were a number in my queue that have not yet been uploaded or posted. Here are some inside snow movies: Ebenezer trying to get birds, and two cats trying to squeeze into one igloo. 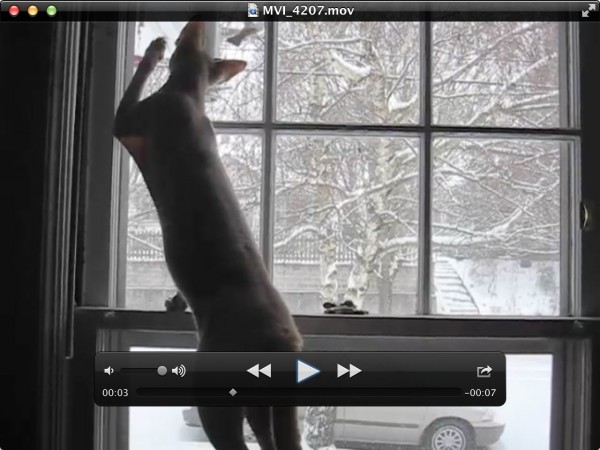 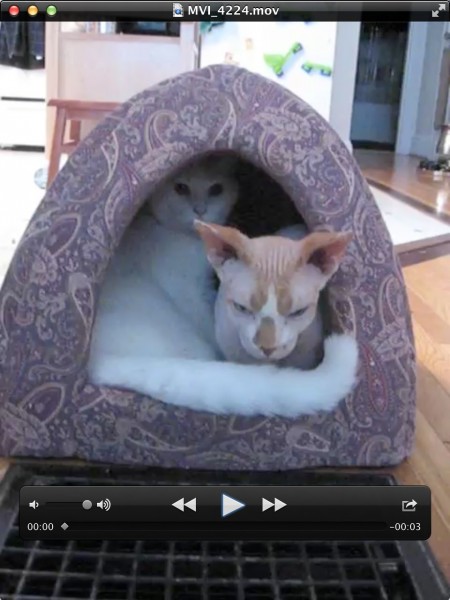 The next pictures/videos are from the hill next to the cemetery. It’s basically a bunch of PSU kids on total ghetto sleds (cardboard wrapped in garbage bags, trashcan lids, sheets of roofing, and one was even riding a cooler!), a few snowborders, a couple of skiers, and a whole bunch of Pabst Blue Ribbon. 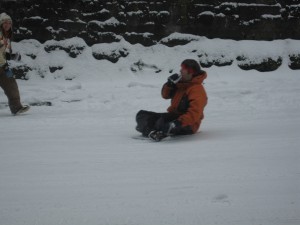 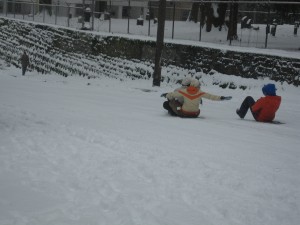 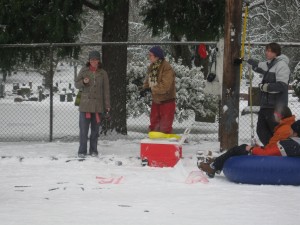 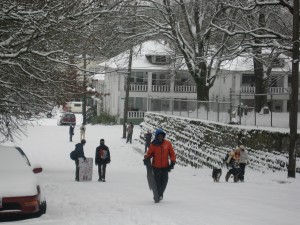 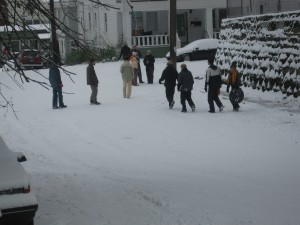 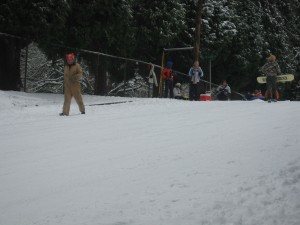 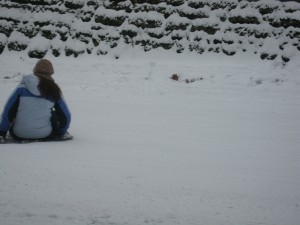 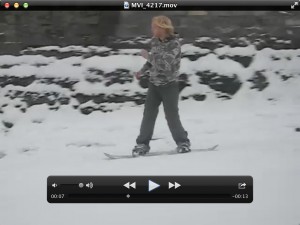 And finally, the pictures I originally wanted to post. First, I have to say that I really enjoy having foods in the kitchen with English on one side and a non-western language on the other. We have a bunch of stuff from Uwajimaya, but this particular picture is olive oil from a small Mediterranean grocery store down on Stark and about 80th-ish. 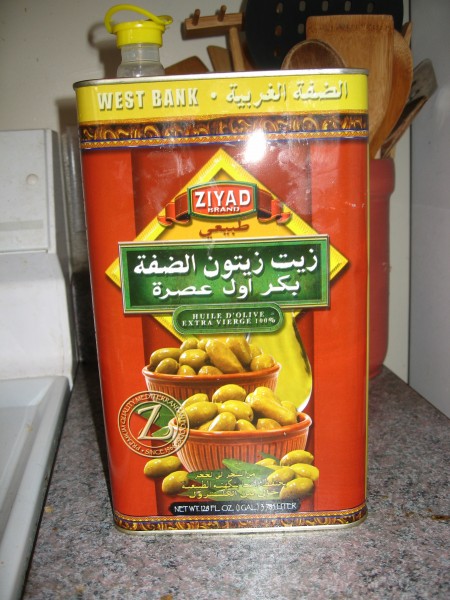 These last couple of days, I have been sick. I think I caught the cold that Kim had earlier in the week. Yesterday, I made a nice big pot of chicken noodle soup. It is not the watery junk you get from a Campbell’s can. It is so packed with tasty things that it resembles stew more than it does soup. 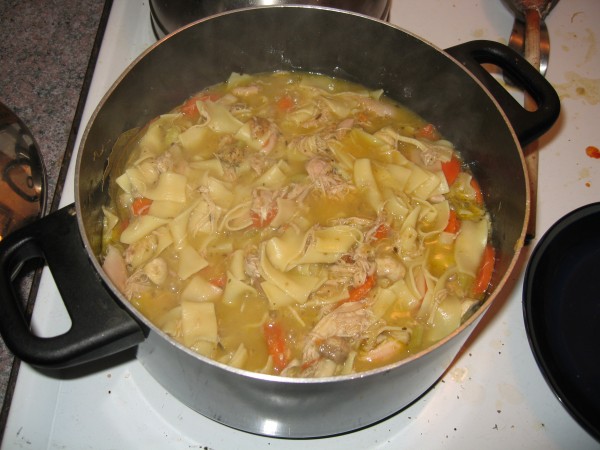 The recipe is pretty simple, not terribly exact, and takes several hours. Start with one of those freshly baked rotisserie chickens they sell at the grocery store. Throw the whole thing in a big pot of water or broth (or both, depending on what you have available.) I usually use two of those cardboard soy-milk-sized containers of broth. Bring that to a boil, then down to a simmer, and let it simmer for an hour or two. The meat should be falling off the bones and the larger chunks of meat should be starting to fall apart into smaller chunks. Pick out as many bones as you can. There will still be a few bones in there, but that’s okay. It makes eating the soup more challenging and fun. Throw in whatever hearty vegetables you have on hand. (This time, I used carrots, celery, and red onions. Corn would have been good, too. I would have throw in potatoes, but Kim protested.) Let that simmer until the vegetables are tender–maybe 30 minutes? Then throw in delicate vegetables (mushrooms, in this case) and egg noodles. Let it continue until the noodles are cooked (maybe 10 more minutes?) and you’re ready to serve.

Continuing with the sick tips: my favorite “get to sleep” tincture when sick is to take a cup of boiling water, then throw in a splash or two or three of Pastis, stirring between each splash. When it reaches that milky green/yellow color, like Absinthe, it’s ready to go. The medicinal smell and taste is great for my nose and throat and the alcohol content make for quick sleepy-time.