Please note that all blog posts before 8 April 2007 were automatically imported from LiveJournal.  To see the comments and any LiveJournal-specific extras such as polls and user icons, please find the source posting at http://brianenigma.livejournal.com/2004/09/

“Father, forgive me, as it has been several weeks since my last posting.” I figured I would start this one with a few entertaining pictures: 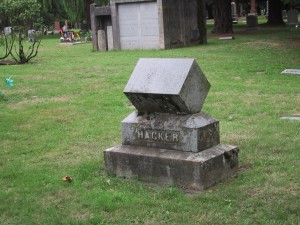 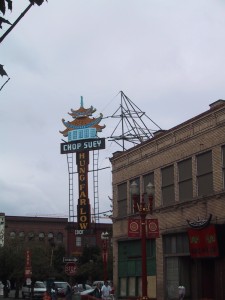 Since the last post, a number of things have occurred that I thought at the time would be great for writing about here. Now, though, I have difficulty remembering what they were. I guess I can start with today and work back. Maybe I will make a list. Lists are fun.

AhhYup, that is about all the news I can think of right now. I am certain there is more that has completely slipped my mind, since it is getting late, Cinderella has turned into a pumpkin, and I need to get to bed.